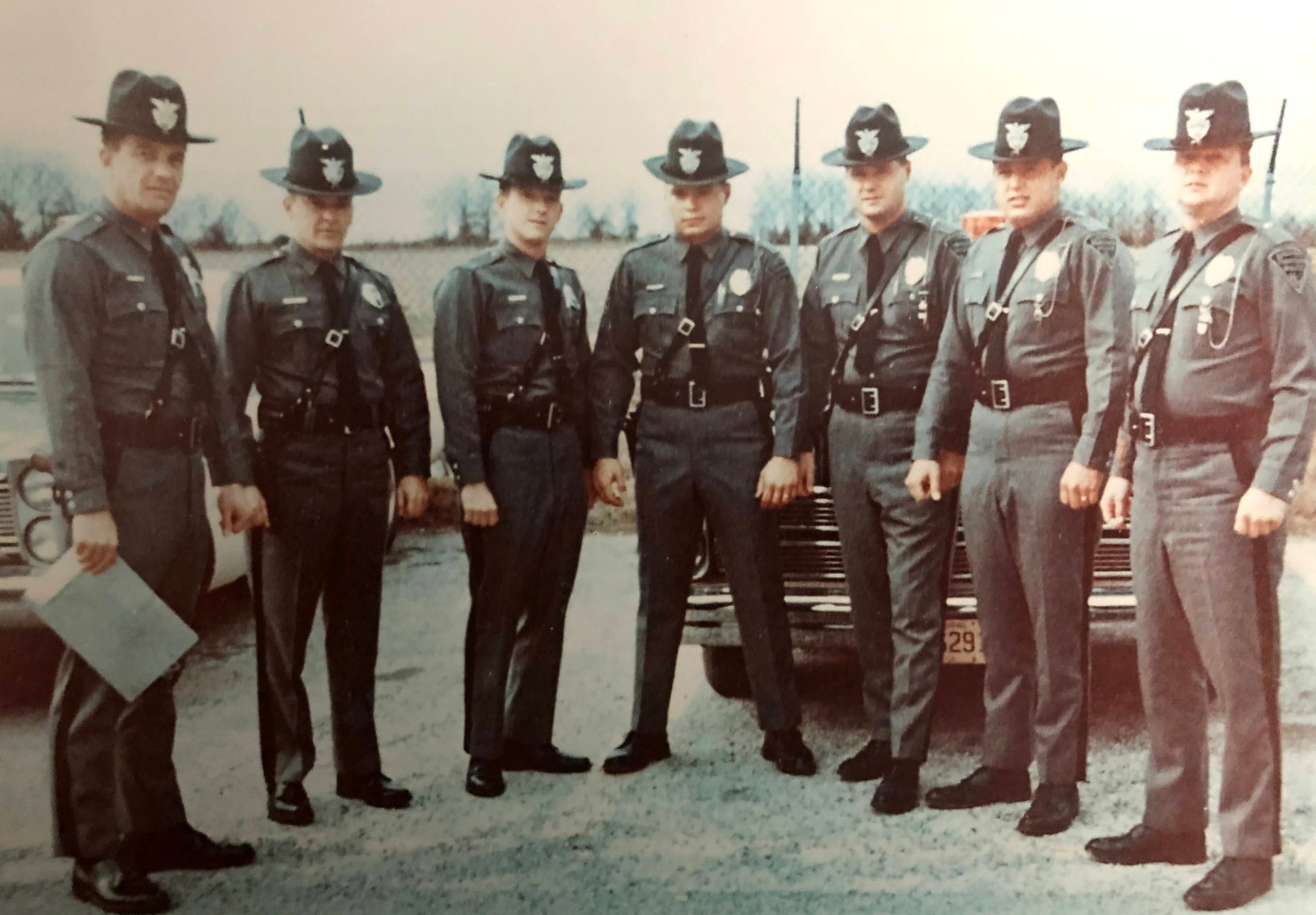 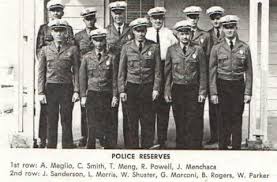 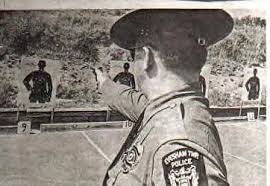 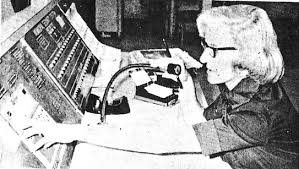 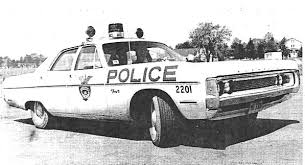 At a public meeting in May of 1966 the ordinance known as "The Police Ordinance" was successfully passed by the Evesham Township Committee. The Police Ordinance allowed for the creation of Evesham's first full time police department. Shortly after the passing of the Police Ordinance, the Committee began securing applications from prospective police officers. Exams for police chief and patrolman and were then conducted in June of 1966.
Andrew Janssen, Evesham Police Department's first Chief was appointed on June 22, 1966. Next, Burlington County Civil Defense coordinator Edmond Maguire gave permission for the Township to use a building at the CountyCivilDefenseCenter, the former Nike base, on Tomlinson Mill Road. The Burlington County Civil Defense Center also donated equipment for temporary use. With its headquarters in place, Chief Janssen began the Evesham Police Department here with the help of five volunteer officers. A radio base station was installed on July 9, 1966 with a Township police channel and the county-wide channel for communicating with neighboring departments. In mid-July of 1966, the Department began to hire its first full time police officers. The first full time officers were Joseph Leedom, Walter Ward, Nicholas Matteo, Walter Morrell, Neil Forte, and Edward Brown. These officers were appointed by the Township Committee. Joseph Leedom would become the Department's second Chief of Police and Chief Nicholas Matteo would be the third police chief. Radio dispatchers were then hired to man the radio base and the Evesham Jaycees, a community service organization. The Evesham Jaycees also volunteered time to paint the building at the Civil Defense Center used by the new police department.

In July 1966, Evesham Mayor George DeChurches handed over the keys for two 1966 Ford patrol cars to Chief Janssen. The cars were light green and colonial white. The green color scheme was depicted to represent the color of marl (which was mined in Evesham in the early years).

Early in 1967, the department moved from the former Nike Site to the basement of the newly constructed MunicipalBuilding at 125 East Main Street. The former Nike site is now home of the Briarwood development.

The department also dispatched the Marlton and Kettle Run Fire Companies as well as the Marlton First Aid Squad as District 22. In 1977, All District 22 Police, Fire and First Aid dispatching was transferred to Burlington County Central Communications.

Under the leadership of Chief Joseph Cornely, Evesham's fourth Chief of Police, the police department made its third move to the newly constructed municipal complex at 984 Tuckerton Road. In December of 2001, a new uniform was introduced to the police department. The uniform consisted of light gray shirts and black pants with gray side stripes. As a reference and reminder to the past, the shoulder patch was returned to a triangle style patch.

The department is currently under the leadership of Chief of Police Walt Miller.