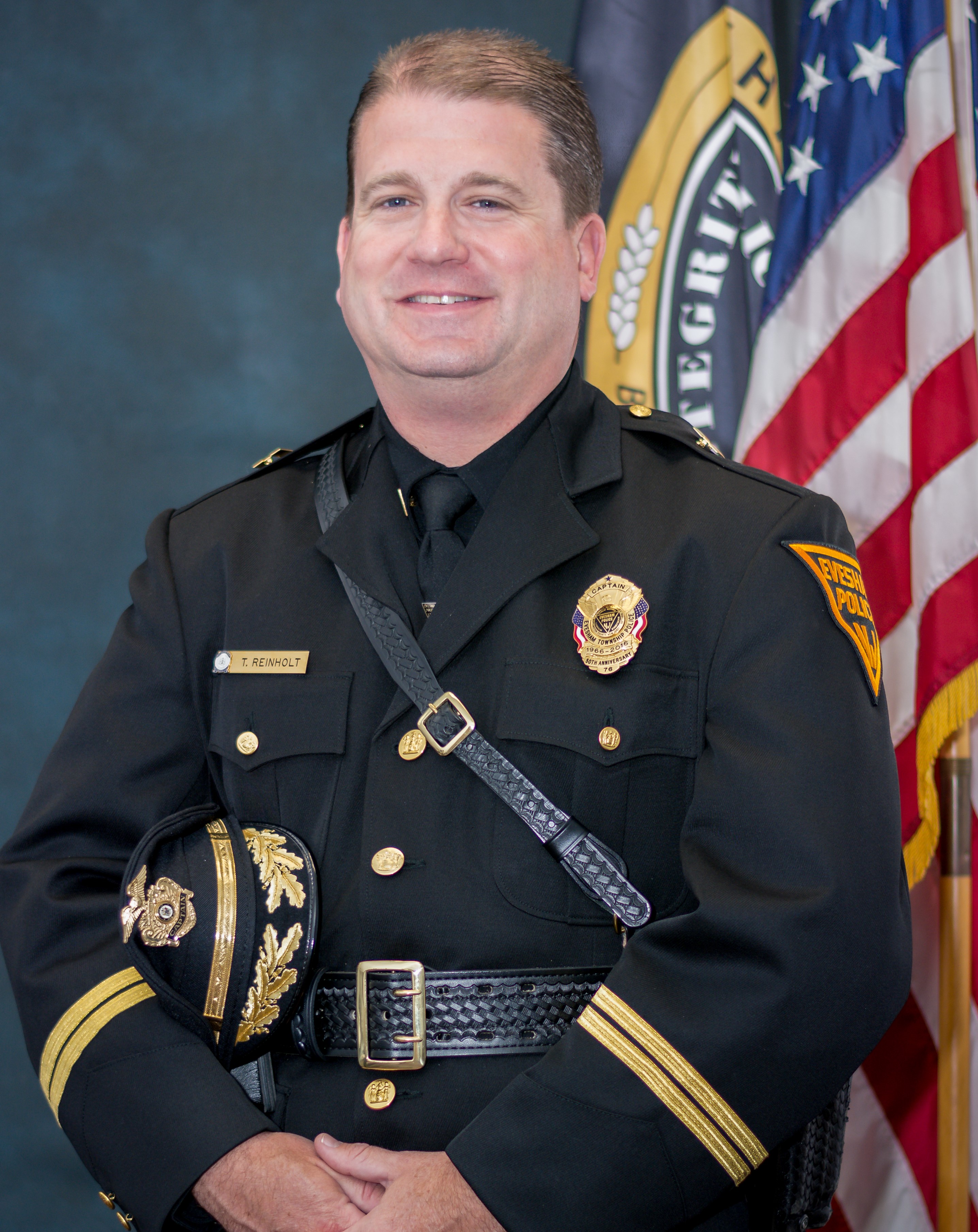 The Patrol Bureau as in any police agency is the backbone of our service. Officers assigned to this Bureau respond to dispatched calls through the 911 system, and through our Intelligence Lead Policing Function they direct their patrol efforts at reducing the incidents of disorder and crime. The Patrol Bureau is comprised of four Platoons of officers with a two supplemental patrol squads that provide an increase number of available police officers during the time identified as our highest need for officers based on work analysis. Each Platoon is comprised of two squads of officers each headed by a Sergeant. These officers provide round the clock police service to the Township of Evesham in a committed and effective manner.

The Investigative Bureau has a squad of detectives who are responsible for the criminal investigation of all crime that occurs within Evesham Township; their function also involves the proactive enforcement of the State’s Drug Laws. These detectives are highly trained, skilled and experienced in many advanced aspects of criminal investigation. The agency’s criminal intelligence and school resources officers are also assigned to the Investigative Bureau. The criminal intelligence unit conducts analysis of crime, traffic and police demand converting this raw data into useable intelligence products that are used by the command staff in the deployment of police services throughout the Township. The school resource officers are assigned to Cherokee High School and they provide police presence and enforcement at the school to provide a safe environment for the school community. 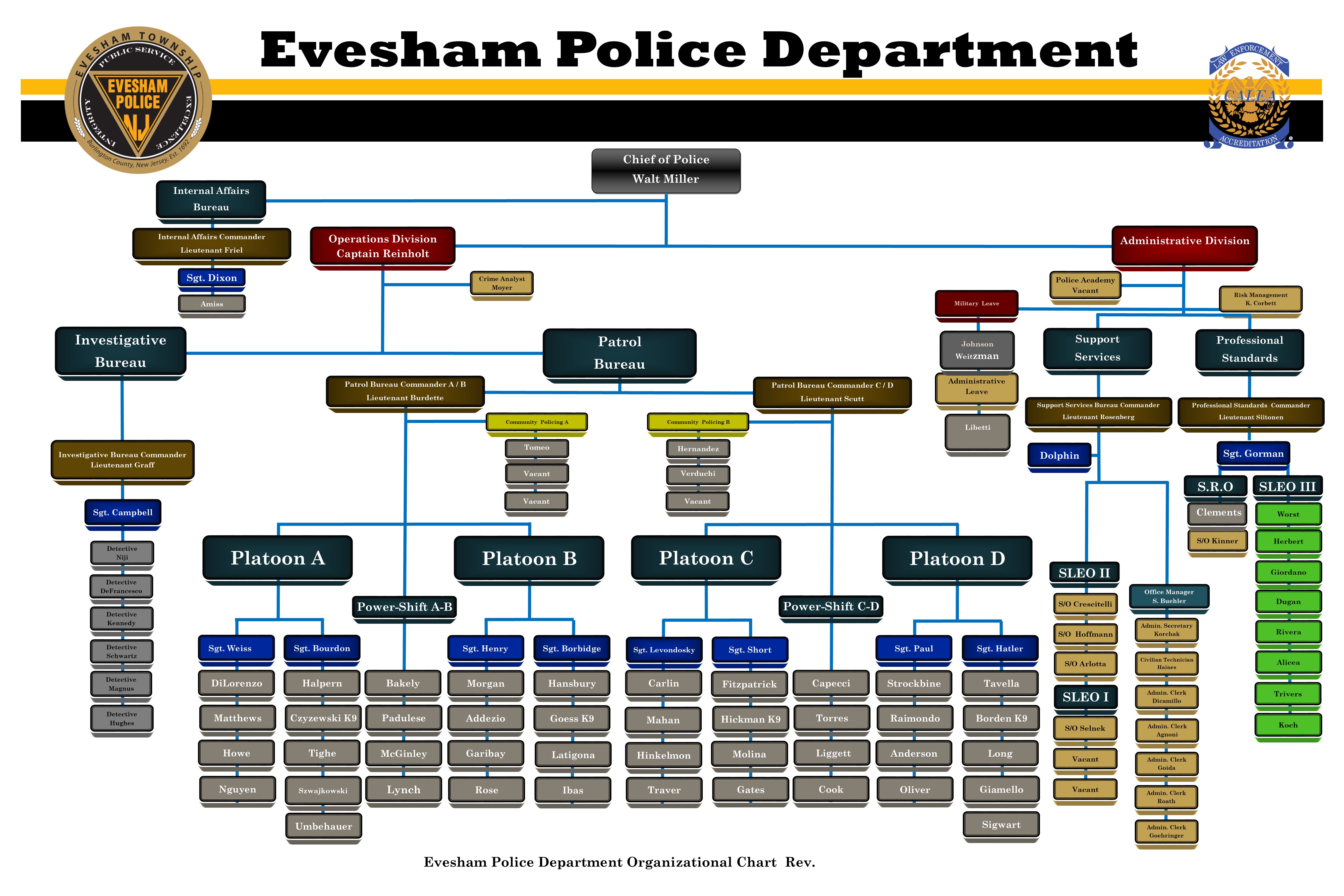