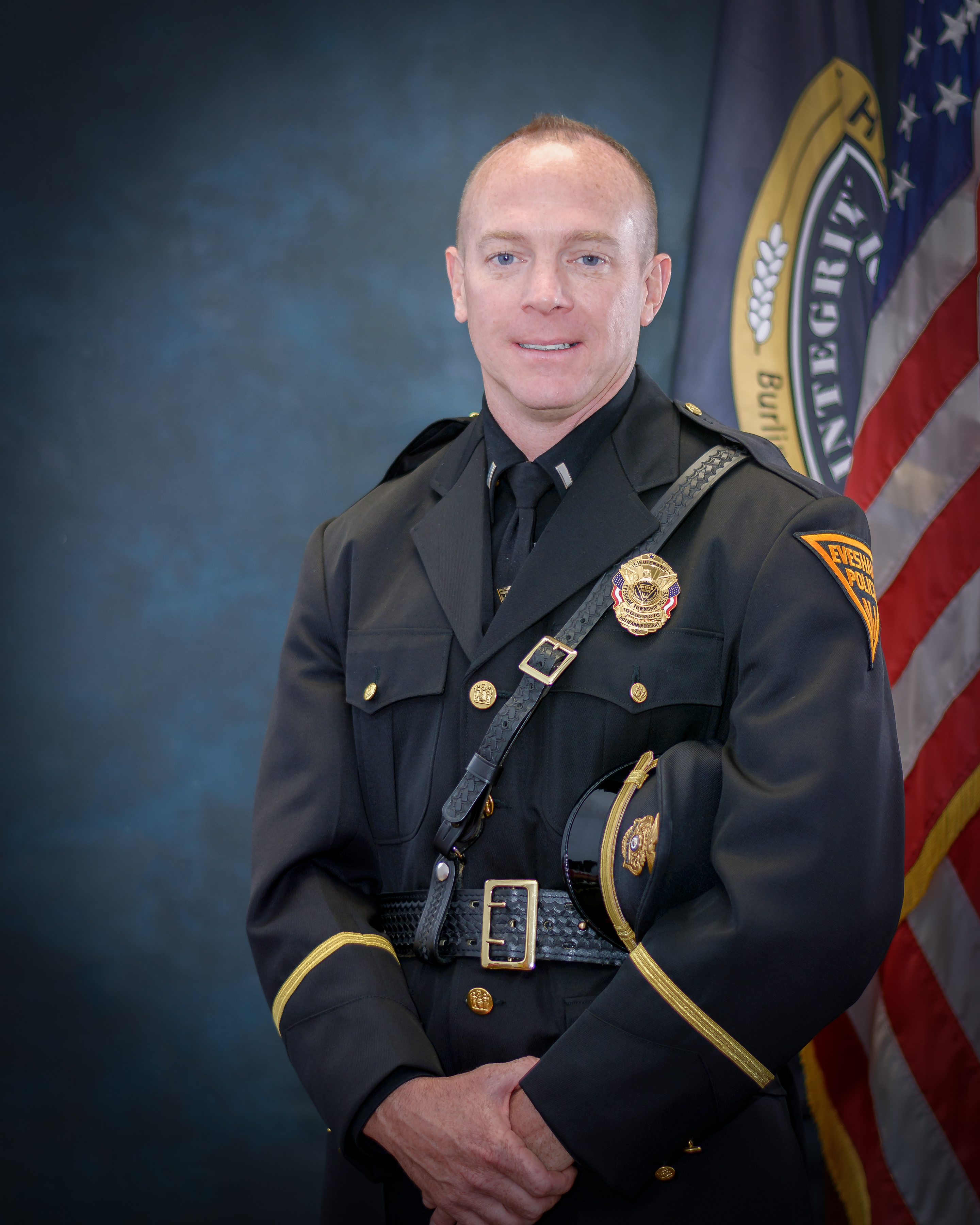 Lieutenant Rosenberg has worked at Evesham Township for 20 years and served in various capacities. During his 20 years with the police department he has served as the Investigative Bureau Commander, a patrol officer, detective, patrol supervisor and was assigned to the Burlington County Narcotics Task Force.

The Patrol Bureau as in any police agency is the backbone of our service.  Officers assigned to this Bureau respond to dispatched calls through the 911 system, and through our Intelligence Led Policing Function they direct their patrol efforts at reducing the incidents of disorder and crime.  The Patrol Bureau is comprised of six Platoons of officers with two supplemental patrol squads that provide an increased number of available police officers during the time identified as our highest need for officers based on work analysis.  Each Platoon is comprised of two squads of officers each headed by a Sergeant.  These officers provide round the clock police service to the Township of Evesham in a committed and effective manner.

The Patrol Bureau is commanded by Lieutenant Brian Rosenberg and Lt. Carl Scutt, each of whom are responsible for 3 Patrol Platoons. 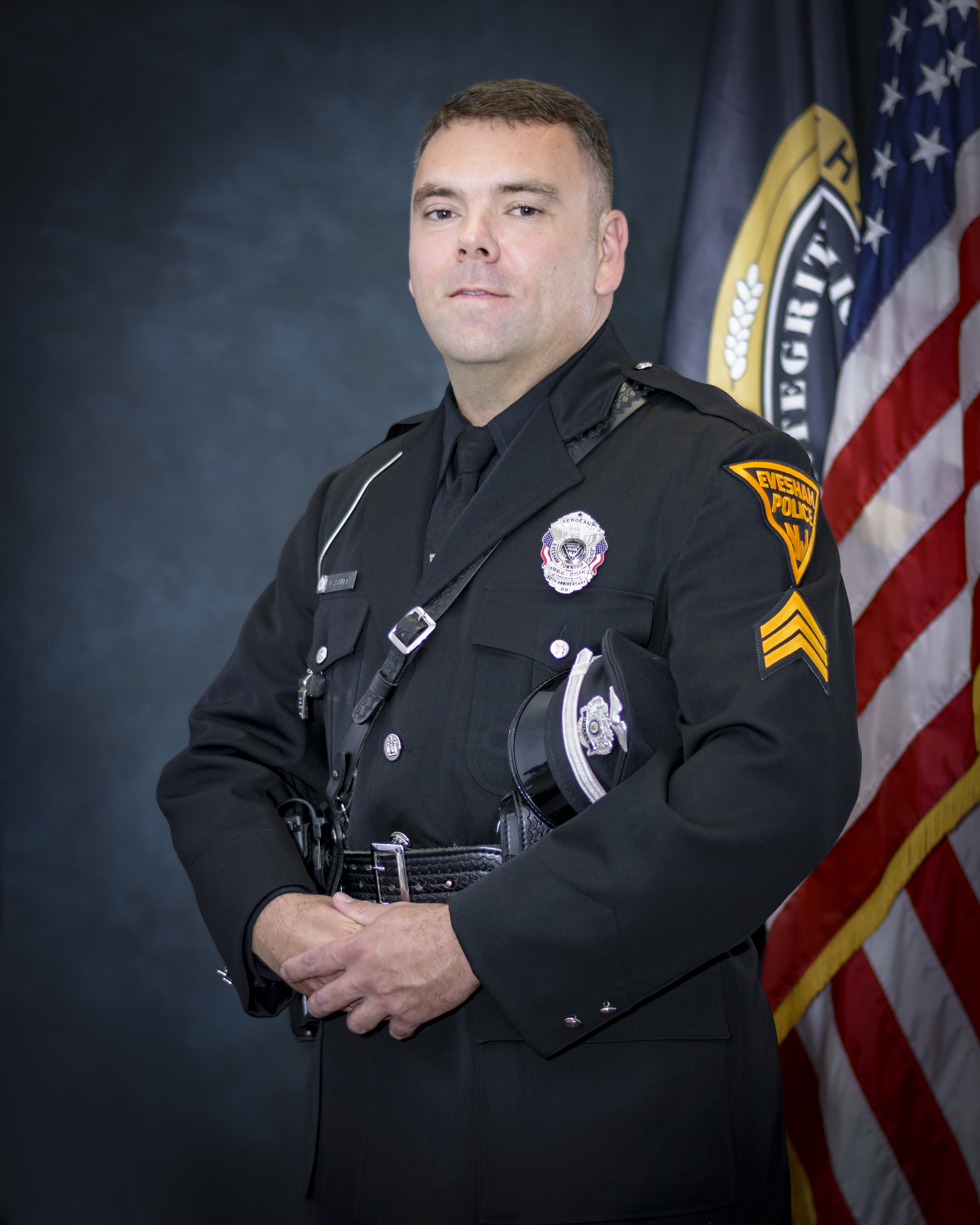