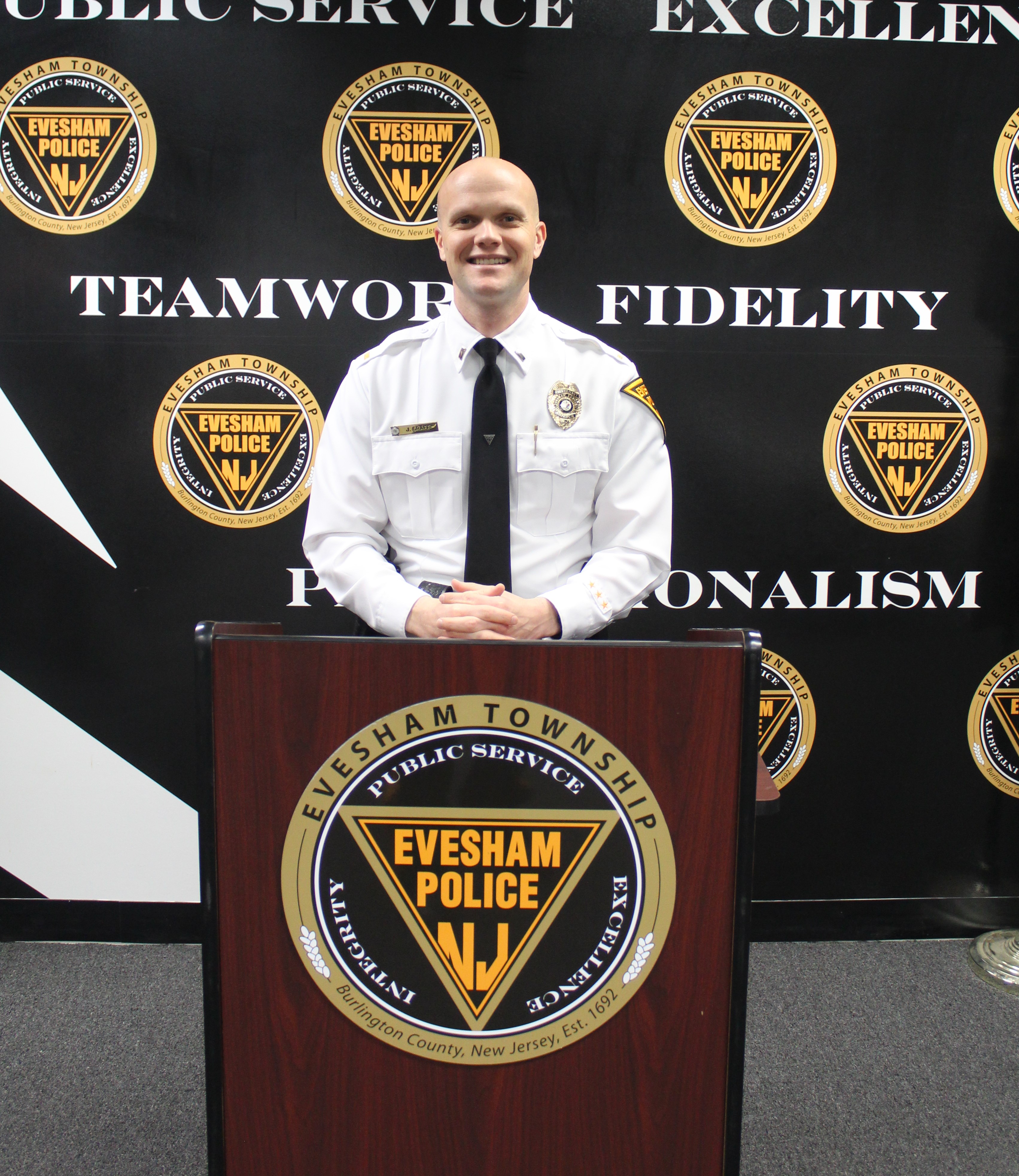 The Investigative Bureau is staffed with a lieutenant, one sergeant, 6 detectives, and two civilian personnel. The Criminal Investigation Bureau serves as the main investigative branch of the Department. Officers assigned to the bureau conduct follow-up investigations for criminal cases and respond to crime scenes when requested. Each case is reviewed for solvability factors and assigned to an investigator for follow-up based on the type of crime. All investigators work closely together to ensure that all criminal investigations are carried out promptly, efficiently, and most importantly effectively.

The primary function of Criminal Investigations Bureau is to conduct follow-up investigations of reported crimes. These investigations consist of interviewing suspects, victims, and witnesses; analyzing information for validity, reliability, and accuracy; and compiling a comprehensive and factual case file to be presented in court. They are also tasked with crime analysis, surveillance in areas of criminal activity, the monitoring and maintenance of registered sex and drug offenders, and intelligence gathering.

The Evesham Police Investigative Bureau is also responsible for the receiving, processing, storing and purging of property/evidence collected by officers during the course of their duties.  The integrity of the chain-of-custody and the integrity of the evidence/property room are critical for the successful prosecution of criminal cases.

Detectives are selected through a formal process and receive additional investigative training as a result of their assignment.The Investigative Bureau is supervised by Lieutenant Graff.